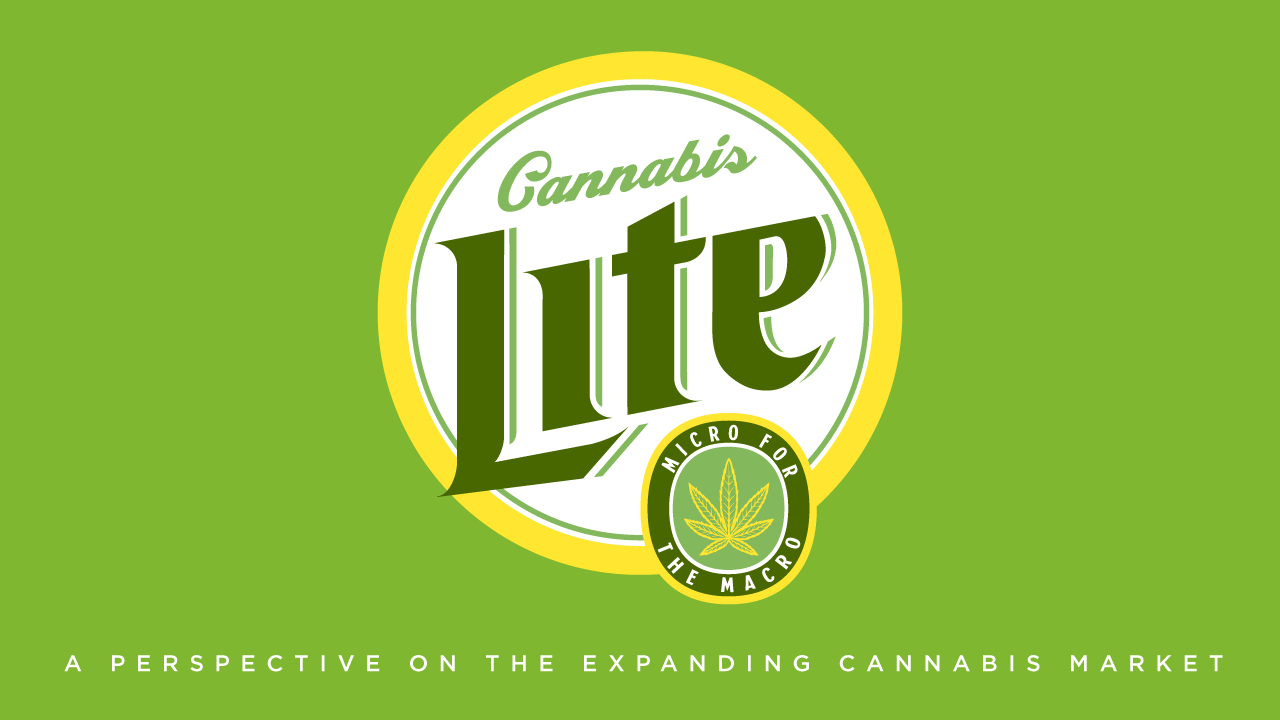 The cannabis industry is ablaze. The Green Rush is upon us. The market is getting bigger and the target audiences for each product are getting smaller. Literally and figuratively.

Over the past 10 years, nearly every state has made progress in opening a marketplace for patients to experience a vast swath of products. The result is an industry that is projected to eclipse $33 billion in sales this year and exponential growth year over year. Now more than ever before, cannabis is accessible to the public. Education is at the forefront of the industry, ushering in new users to find the products that meet the needs of those seeking relief. The Medical Marijuana Project estimates more than 5 million patients nationwide and with legalization bills active in many states joining the push for nationwide legalization, those figures only seem poised for growth. The projections of the market keep getting higher and higher.

To prepare for this larger market, our team at Supper Co. has examined two other mood-altering substances whose rise in popularity is similar to that of cannabis: caffeinated soda and beer.

When non-alcoholic carbonated beverages hit the market, they were lauded for their health properties (ahem, cocaine). Soda bottling grew similarly to cannabis throughout the end of the 19th century. People flocked to sweetened sodas for decades until the science caught up with the consumption. In 1942, the American Medical Association recommended Americans limit their intake of sweetened carbonated beverages because they cause tooth decay, hypertension, and diabetes. The impact of these warnings wasn’t felt until the 1950s when health-conscious consumers became a focal point of the market. Bottlers wanted to gain back the market share they had lost, so they began using artificial sweeteners to attract this demographic.

Diet soda was born. It was an advertising marvel that until recently had worked to increase the market by 30%. It was effective because it gave permission to consumers to buy a slightly modified version of the product they loved without the negative impact they’d been warned about.

Beer followed a similar path, surging in popularity during the 19th century and earning its place as one of the world’s most popular beverages in the modern era. A decade or so before diet soda entered the market, Coors introduced the first commercially marketed light beer with limited success. It wasn’t until 1972 that Miller Lite gained market share as a diet beer. It immediately pushed Miller into the number two spot in overall market share. Light beer now makes up around 30% of the industry thanks to an advertising focus on lower calories. Like diet soda, light beer gave permission to enjoy beer without the perceived negative elements of the product.

The cannabis industry may have strong patient numbers at this point but a larger market is out there. A cannabis light product line, marketed to the more casual user would be positioned to give permission to a new set of consumers without the full stigma of cannabis use that is attached to the current market. And brands are beginning to see this. Just look at mi-dose in Missouri or the brilliant alcohol-replacement marketing of Cann 2.5 mg drinkables.

As of this writing support for legalization sits at around 90% while only 2% are legally consuming cannabis. Growth will happen quickly and the brands with the right product mix will benefit the most from market expansion. Cannabis Light is the perfect vehicle to welcome new users into the fold with a product that’s just for them. They can safely start slow and low and build up to other products at higher levels of cannabis.

They only need permission to do so.

Want to see what we can do?

Fill out the form below to get started.

Thanks for reachin' out! We'll be in touch soon. 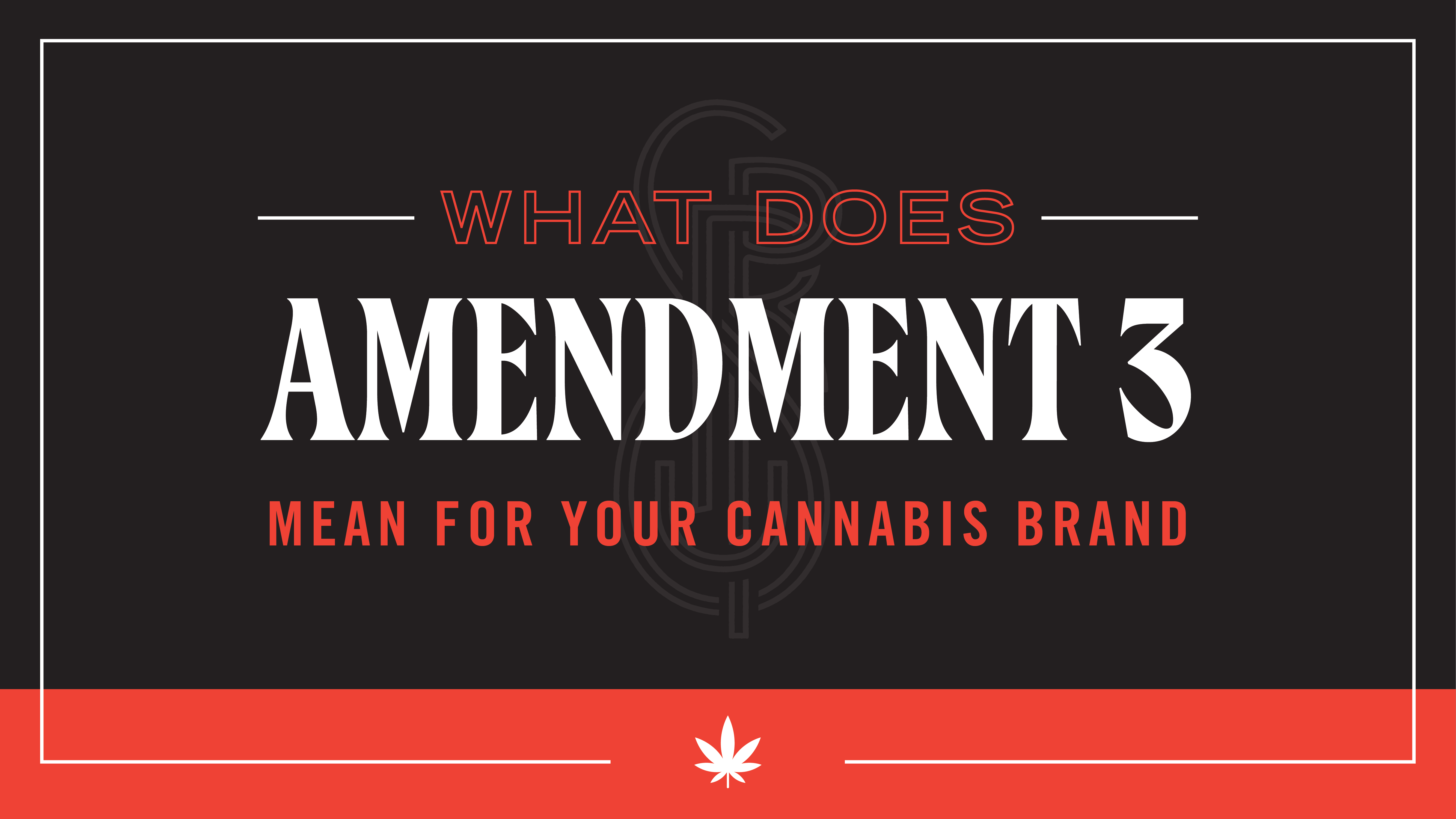 What Does Amendment 3 Mean For Your Cannabis Brand 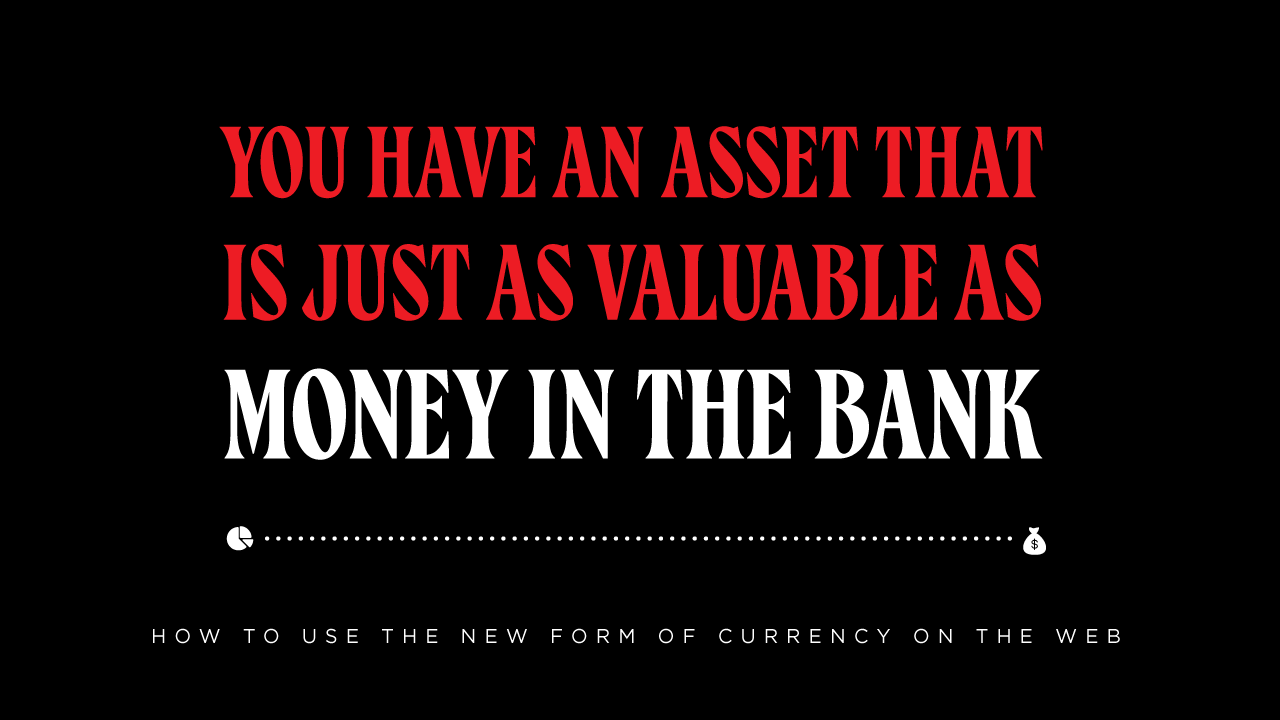 The New* Form of Currency On The Web